Kratom (Mitragyna speciose) is a plant remedy for pain relief, a supplement for energy and focus enhancement, and a helpful aid in overcoming opioid addictions. The various kratom strains each provide unique psychological and physiological effects. While many people swear by kratom as a cure-all remedy, many states enforce harsh prohibitive laws that prevent people from benefiting from kratom’s many healthy uses.

As a trusted seller of kratom, part of our duties entails educating potential and current clients about the uses and legality of this herbal product. People who wish to take kratom should know everything about its legal status across the country and around the world. Those who use kratom should also be aware of its effects. In this guide, we will cover these topics and more.

Kratom Is Legal and Regulated in the Most States

Kratom laws in the United States are often strict due to a lack of proper education on the kratom plant and its many benefits. In legal terms, the most significant kratom legislation is the Kratom Consumer Protection Act (KCPA) outlined in SB 774. This bill does not make kratom illegal but attempts to establish quality controls in production and regulations around distribution. This bill protects consumers against receiving products that may be too strong of a compound for them to consume and bans distributors from producing kratom with potentially dangerous additives.

Other provisions of these laws include creating a minimum age for purchase since kratom is currently sold freely in many states. Four states have passed bills similar to SB 774. These bills help to legitimize and protect kratom usage. Even though there are many positive studies on kratom usage, six states have outright banned the substance.

The six states with bans on Kratom sales are:

The FDA does not share progressive views on kratom and states, “There are no FDA-approved uses for kratom.” The overall impression appeared to be a negative move from those looking to lessen punitive kratom legislation. Even though studies in academia continue to support kratom benefit findings, the federal agencies continue to disagree and block the substance.

Fortunately, like marijuana, the positive for kratom consumers and sellers is that some states are passing sensible kratom legislation to provide for the regulation and sale of the product. However, many states continue to go without legislation, and a select few have chosen to criminalize the plant outright.

While the unfavorable FDA ruling on kratom dealt a blow to its potential legal status in some areas, other states proudly permit kratom’s legality. Both substances are allowed under federal law, but states that have banned them used the arguments in favor of state rights to disallow the substance. Paradoxically, some cities then went and allowed or banned the substance from their midst. When it comes to kratom, there are movements for and against it being decriminalized or criminalized simply depending upon the location and legal climate.  Check back with us frequently for further updates. There are still not enough studies on kratom use, and the legal landscape is constantly in flux.

Are You Ready to Be Your Best?

If kratom is legal in your state and you’d like to elevate your performance to its highest potential, you are ready to try kratom. Buy Kratom Extracts offers the widest selection of kratom products to provide clients with the correct forms and flavors of kratom to satisfy their lifestyles and preferences. Check out our shop for capsules, powders, liquids, and more. We can help you find the right products to boost your daily self to new heights. 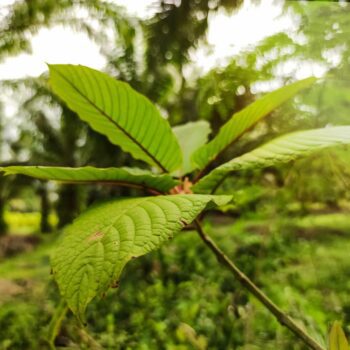 Kratom vs. CBD: Know the Difference 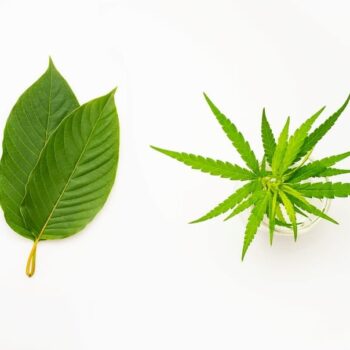