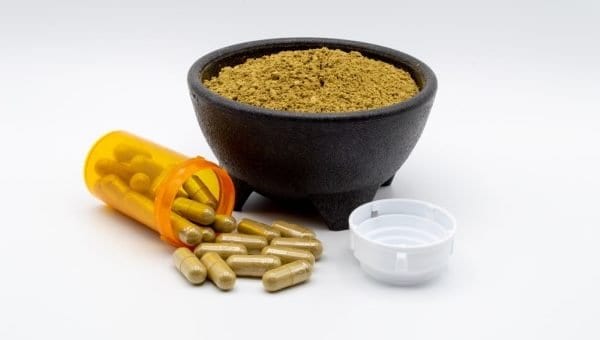 If you’re new to kratom, it’s easy to be overwhelmed by the scope of its history. Because the rise of kratom in the Western world is relatively recent, it’s easy to think that the impact of kratom was only recently discovered. Yet, in a larger sense, becoming familiar with kratom is a lot like unlocking a door to both the past and future of natural extracts.

Kratom typically is sorted by color. You’ll find red, green, yellow, brown, and white kratom at many retailers that sell natural supplements and remedies. The color is determined by where the leaves of the kratom tree are in their maturation cycle.

To better understand kratom, specifically that of the white vein variety, you must understand this tree’s symbiotic history with human civilization, as well as the characteristics, effects, and chemistry of the extract itself. If your first time using kratom helps unlock the door to the wider kratom universe, think of this guide as the key that helps open the entryway.

The use of kratom dates back hundreds, if not thousands, of years. Originally from southeast Asian countries like Borneo, Indonesia, Thailand, Malaysia, and Vietnam, kratom was used by local villagers as a therapeutic remedy for their backbreaking, labor-intensive work.

These villagers chewed the leaves of the kratom tree, which is closely related to coffee-bearing plants, to relieve pain, boost energy, and feel a better sense of well-being.

Kratom stayed nestled in these Southeast Asian countries for centuries. It wasn’t until the late 19th century when Pieter Willem Kothals, a Dutch botanist who also wrote the first detailed descriptions of tropical pitcher plants, reported about the plant and its effects on the Western world. Since then, the kratom plant and its leaf-based extract steadily rose in popularity in places like Europe and America, until its recent boom over the past decade.

A Quick Overview of the Various Kratom Species

As stated earlier, there are many varieties of kratom. Each strain is typically named by when in the leaf’s maturation cycle, it was harvested (I.E., the color of the leaf) and where the tree was grown. White Borneo kratom extract, for example, indicates the leaves were fairly mature when harvested and that the tree grew in Borneo.

It’s easy to say that the difference in each species and strain is superficial or cosmetic. Yet, users of kratom typically state the opposite: that each strain offer fairly significant differences from each other.

For instance, Bali and Malaysia kratom are often found to be more stimulating at lower doses, while providing relaxing relief at higher doses. Thai kratom offers a longer-lasting, stronger calm at almost all doses.

How White Vein Kratom Differs Chemically from Other Strains

White vein kratom, which comes from a fairly mature plant, contains a high level of alkaloids. The high concentration is what imbues this kratom extract its white hue, as well as its energizing properties.

Another significant chemical difference between white kratom and its more colorful counterparts is the decreased presence of 7-hydroxy mitragynine. The lack of this chemical helps produce a “clean” energizing feeling that even helps those who dislike the jittery feeling of other stimulants, like coffee.

The Potential Benefits of White Kratom

Many users of white kratom feel a wide variety of benefits. Often these benefits can feel more pronounced with increased dosage, but those new to kratom should start at a low dose and work their way up to whatever dosage works best for them.

Perhaps the most significant reason people use white kratom is due to its potentially stimulating effects. While other common stimulants, especially caffeine-based ones like coffee or tea, can induce generalized anxiety and a strong case of the jitters, white kratom’s chemical composition may offer a more well-rounded dose of energy.

Many people who struggle with fatigue, yet are unable to drink coffee due to its boom-then-bust spike of energy find they can function better when using white kratom.

Kratom interacts with the chemicals in the human body in a very interesting manner. One of the results of this interaction is a supposed increase in blood flow to the brain. This helps replenish your brain with oxygen and various nutrients, causing a boost in cognitive function.

The improved cognitive function can manifest itself in several different ways:

All of these improvements can lead to better mental processing power, which can aid in absorbing details, memory recall, and a reduced response to distractions and outside stimuli.

A Better Sense of Well-Being

Because of the clean, stimulating effect of white kratom, many people who use kratom find a decreased sense of anxiety. This helps improve mood as a less anxious person is generally a happier person. Some users have also reported a feeling of eagerness and motivation while using white kratom, given them what they need to get started on tasks or activities they’ve been avoiding for whatever reason.

Yet another one of the many kratom effects that could serve as a potential boon for mood is the reported decreased feeling of depression and depression-like symptoms. This, again, maybe due to the feeling of clean energy that many users report when ingesting white vein kratom.

Before jumping into the deep end of the kratom pool, it’s essential to understand the possible side effects of white vein kratom. Much like with alcohol or other drugs, the dosage is important when dealing with side effects. While a single alcoholic drink may help lubricate certain social situations, that doesn’t mean that becoming increasingly drunk continues this beneficial relationship.

The same is true of kratom. Some users report these side effects regardless of the dosage, while others only find them when going beyond their typical dose. Regardless, when starting on your kratom journey, please keep in mind these potential side effects:

There’s been a lot of talk in this guide about low and high doses of kratom, but what truly does that mean? Typically speaking, a low dose means ingesting anything less than three grams. For a moderate dose, ingest between three and six grams. Anything about six grams is considered a high dose.

With each dose increase, the odds of feeling the detrimental side effects of white vein kratom increases, too. Generally speaking, if you’re new to kratom, it’s best to start low and work your way up. Once you begin to feel the negative side effects, go back down in dosage.

If you’re eager to venture into the wider world of kratom extracts, there’s no better place than Buy Kratom Extracts. Our vast selection of extracts is 100 percent natural, with options to purchase in powder, liquid, or capsule form. Visit our website today or shoot us an email with any kratom questions at buykratominfo@gmail.com

3 Ways People Have Reported Kratom Works For Their Lifestyle 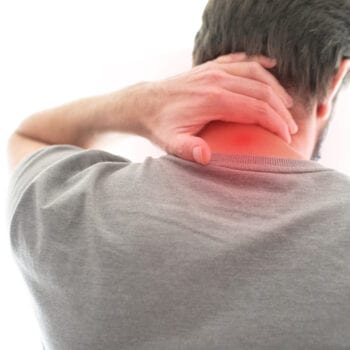 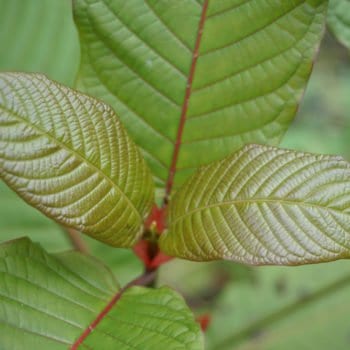